Synchronous and Asynchronous Online Ancient and Modern Greek Language, History and Culture Courses for all ages

My cooperators and I welcome you to our online platform. The title of our classes is Ancient and Modern Greek language, history, and culture courses for all ages.
We are waiting for you to join us in this beautiful and exciting journey through the Greek language and culture!
See More Details About Online Courses
Contact Us 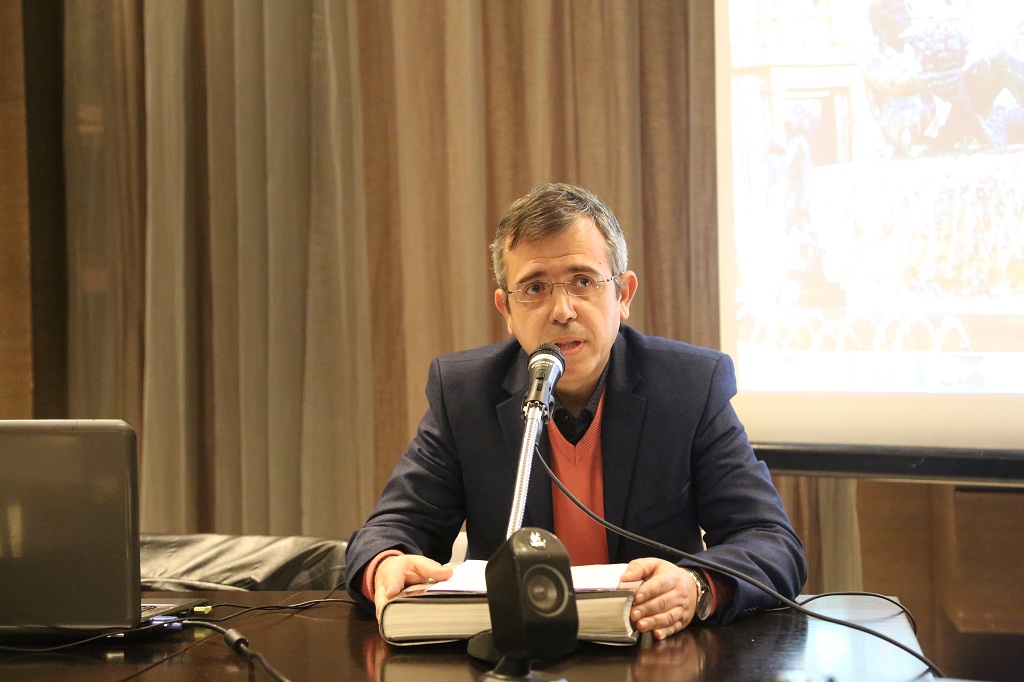 He was born in Thessaloniki in 1970 and grew up in

Serres, Greece. In 1992, he completed his studies

in the Department of Classical Philology in the

Aristotle University of Thessaloniki. He worked as a

Greek teacher and a pedagogist…

Gnomon Greek Language and Culture School has been trying, with all its might, since its foundation (1997) to serve the major goal of the creative contact of its students with the Greek Culture in its diachrony . The creation of the present website, as a means of promoting our activities, and especially the programme which began in September 2012, with subject: Ancient and Modern Greek Language, History and Culture Courses for all ages, is subsumed into the framework of this programme.

Ancient and Modern Greek Language, History and Culture Courses for all ages

Our children, the future of our country, have been condemned to be victims of an educational policy, which has abolished the accents and the third declension of nouns and adjectives, has reduced the prepositions, has abolished the historical orthography, has disdained etymology, has favoured the latin alphabet, has even proposed the establishment of the English language as the second formal language of Greece, etc.

Experiencing this situation over the past twenty years, we have decided to be devoted to the prevention of this decadence and –why not?- to the reversal of this course. Since September 2012, we have been offering, with God’s help, Ancient and Modern Greek Language, History and Culture Courses for all ages.

Having as our motto the “Rich Language = Rich Thought”, we are taking the way back to our home, to our Civilisation, holding a piece of paper and a pencil. We are waiting for you!

Be amiable to everyone but be a friend of the best ones. Isocrates