A BRIEF HISTORY OF THE GREEK LANGUAGE

The Greek language is the expression and the emblazonment of a nation, the Greek nation, through time. Greeks have saved a tradition which has its fundaments on a spiritual mountain range, metaphorically speaking: the Creto-Mycenean heritage and the heroic ethics, the archaic cities-states and the classical miracle, philosophy, and tragedy, the Macedonian leap, and the Alexandrian flourishing, the Orthodox Christian faith, and the “Byzantine” renaissance, the Modern Greek folk songs and the rest of the literature. The Greek language is an irrefutable witness of that centuries-old and sublime course and it has been providing the global civilisation with all those words and meanings which contribute to what we call civilisation.

The theory and the empirical or practical knowledge, system and method, logic and organization, hypothesis, criteria and categories, analysis and synthesis, ideas, theses and themes, crisis and problems, technology and machine, type and analogy, phase and programme, sphere and atmosphere, diagnosis, symptoms and therapy, enthusiasm, mystery and magic, symmetry and rhythm, period and epoch, tone and melody, democracy, policy and dialogue, energy and pathos, poetry, theatre and drama, economy, mathematics and arithmetic, symphony, music and orchestra, school, myth, and history are some of the key-words which have passed from Greek to other European languages having been the basis of the European and more generally the Western thought. Since it is well-known that language means thought, then a rich language means a rich thought.

The Greek language has been spoken and written in Greece for 4000 and 3000 years respectively. It is characterised by a centuries-old and unbroken evolutionary continuation: Ancient, Medieval, and Modern Greek are just phases of the undivided Greek language. This is easy for someone to realise in many ways. For instance, we can mention two of them:

The Homeric verb ἀλέξω = protect, prevent, remove is not used in Modern Greek nowadays. However, there are its compoundsαλεξικέραυνο= lightning rod, αλεξίσφαιρο= bulletproof vest, αλεξίπτωτο = parachute and of course the name Αλέξανδρος = Alexander!

In corroboration of the above mentioned, the distinguished Scottish Byzantinist Robert Browning[1] (1914-1997) remarks the following: “It cannot be too much emphasised that Greek is one language, and not a series of distinct languages.  If one wants to learn Greek, it does not really matter whether one begins with Homer, with Plato, with the New Testament, with the Romance of Digenis Akritas, or with Kazantzakis. The effort required to tackle earlier or later stages, once the student is firmly grounded in one stage, is not great.”

IS ANCIENT GREEK TOO DIFFICULT TO LEARN? 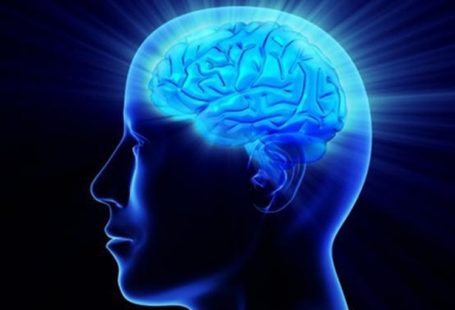