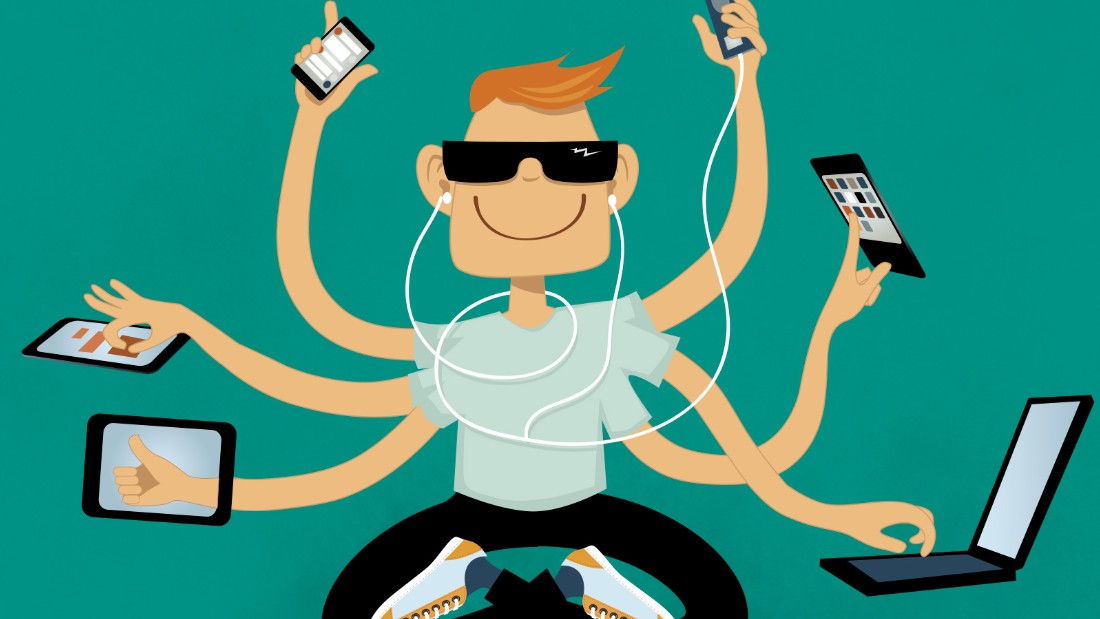 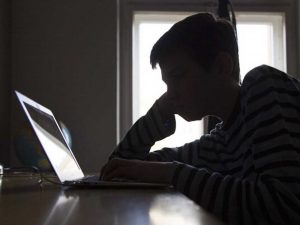 Kelly Wallace is CNN’s digital correspondent and editor-at-large covering family, career and life. Read her other columns, and follow her reports at CNN Parents and on Twitter.

(CNN) You probably won’t be surprised to hear that a new report found that teens and tweens spend a lot of time watching TV, videos and movies, playing video games, reading, listening to music and checking social media, but you might be somewhat shocked (I was!) by just how much time.

On any given day, teens in the United States spend about nine hours using media for their enjoyment, according to the report by Common Sense Media, a nonprofit focused on helping children, parents and educators navigate the world of media and technology.

Let’s just put nine hours in context for a second. That’s more time than teens typically spend sleeping, and more time than they spend with their parents and teachers. And the nine hours does not include time spent using media at school or for their homework.

Tweens, identified as children 8 to 12, spend about six hours, on average, consuming media, the report found.

Parents, here’s how to stop the worst of social media

“I think the sheer volume of media technology that kids are exposed to on a daily basis is mind-boggling,” said James Steyer, chief executive officer and founder of Common Sense Media, in an interview.

The report, the first large-scale study to explore tweens and teens’ use of the full range of media, according to Common Sense Media, is based on a national sample of more than 2,600 young people ages 8 to 18.

“I just think that it should be a complete wake-up call to every parent, educator, policymaker, business person (and) tech industry person that the reshaping of our media tech landscape is first and foremost affecting young people’s lives and reshaping childhood and adolescence,” said Steyer, who’s most recent book is “Talking Back to Facebook: The Common Sense Guide to Raising Kids in the Digital Age.”

The acronyms teens really use on social media

Here are a few more eye-opening highlights about the media habits of Generation Z, according to the report:

No. 1: What’s wrong with multitasking?

And of the kids who multitask, most don’t think it effects the quality of their work. Nearly two-thirds say watching TV or texting makes no difference and more than 50% feel the same way when it comes to social media.

“Teenagers think that multitasking during homework doesn’t affect their ability to learn and … we know it does,” said Steyer, citing studies such as one at Stanford, which found dramatic differences in cognitive control and the ability to process information between heavy media multitaskers and light media multitaskers.

“It’s completely obvious that you can’t multitask and be as effective and competent.” 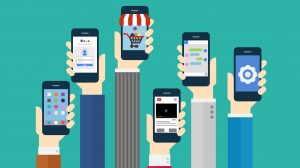 There are definite gender differences when it comes to media habits of teens and tweens.

“I definitely think it shows that girls use media and technology today for more social interaction and boys are much more likely to be gamers, including addicted gamers,” said Steyer of Common Sense Media. “There are real differences between boys and girls so that’s a message to parents and educators, you have to be aware of the differences.”

No. 3: The digital equality gap is real

“There’s an access gap that whether you like the impact of media or technology on our kids’ lives and there are pros and cons, the truth is poor kids have far less access than wealthy kids do and that’s just wrong especially when Internet platforms and digital platforms are so key to everything from school to getting a job to connecting with other people,” said Steyer. “So closing the digital inequality gap is a huge public-policy issue.”

No. 4: Guess what? TV and music still tops

Despite all the new media tweens and teens have at their disposal — everything from Instagram to YouTube to Xbox, tweens and teens still rank watching TV and listening to music as the activities they enjoy “a lot” and do every day, ahead of playing video games and mobile games, watching online videos and using social media. In fact, only 10% of teens ranked social media as their favorite activity.

“I think the bottom line there is it’s a utility now,” said Steyer referring to social media. “Increasingly kids are realizing that Facebook and Instagram and SnapChat, they go there and … they feel they have to go there but they don’t love it and that’s good. In my opinion, that’s good.”

Consider these stats: 53% of tweens — kids 8 to 12 — have their own tablet (my kids will try to use this as ammunition to get a tablet of their own!), and 67% of teens have their own smartphones. Mobile devices account for 41% of all screen time for tweens and 46% for teens.

“It’s a mobile world so these kids live on mobile platforms,” said Steyer. “I mean if you look at the numbers, it’s clear that you have this clear transformation of teens and tweens’ lives through digital and mobile platforms.”

The implications of this digital transformation are huge for tweens and teens, educators, policymakers and parents. For one, living and communicating via mobile devices gets in the way of empathy, said Steyer.

Texting is so much less empathetic than having a conversation in person and looking somebody in the eye and having physical or at least a verbal presence with them, he said.

Add in the issues of digital addiction and the attention and distraction implications that come with mobile devices, and “empathy is really, really under siege,” he said.

“That’s a huge issue in terms of society and human relationships and how young people are evolving in a social, emotional context.” he added, saying more research is needed.

Common Sense Media’s next study, due out next year, is about the impact of digital addiction and distraction. 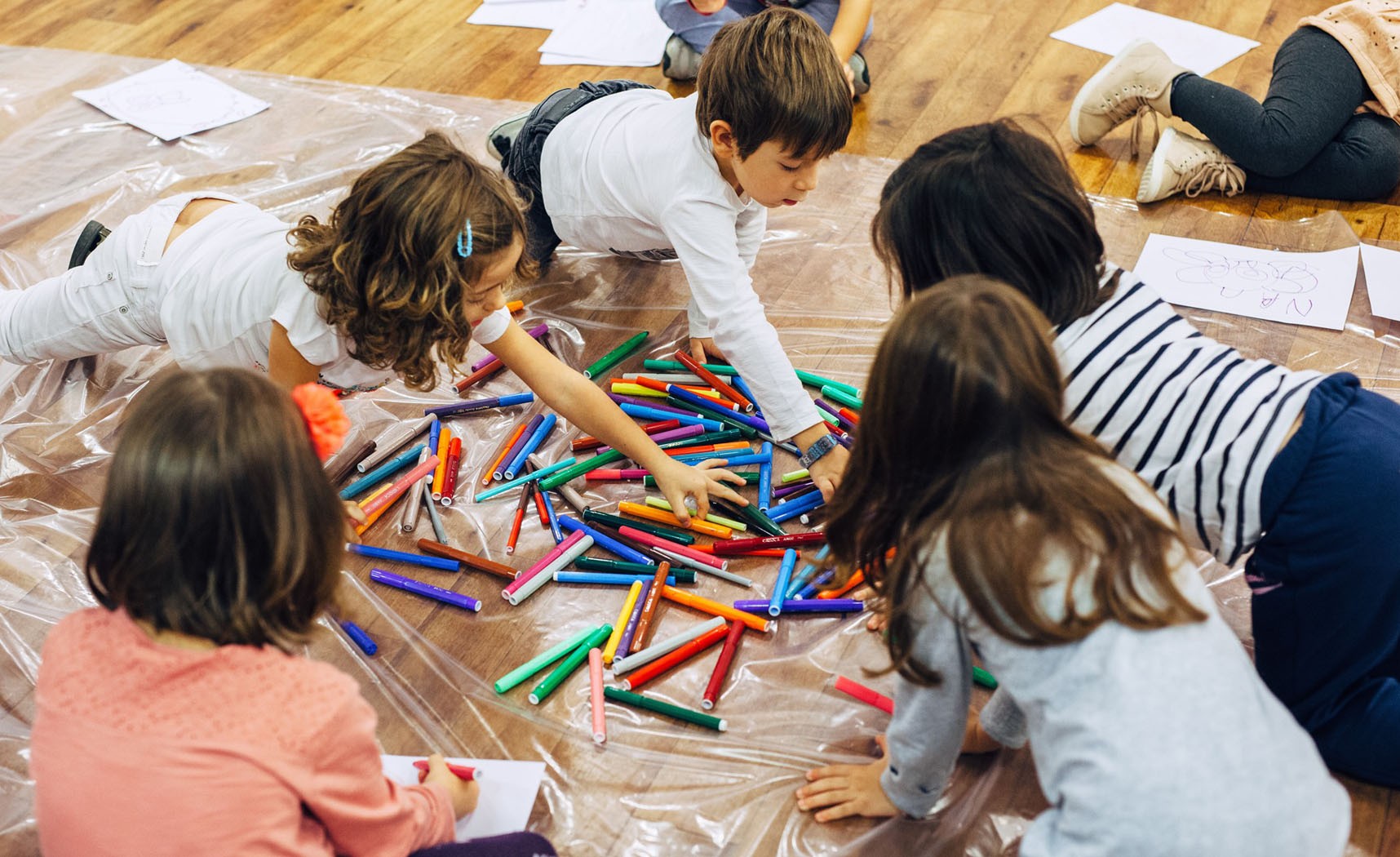 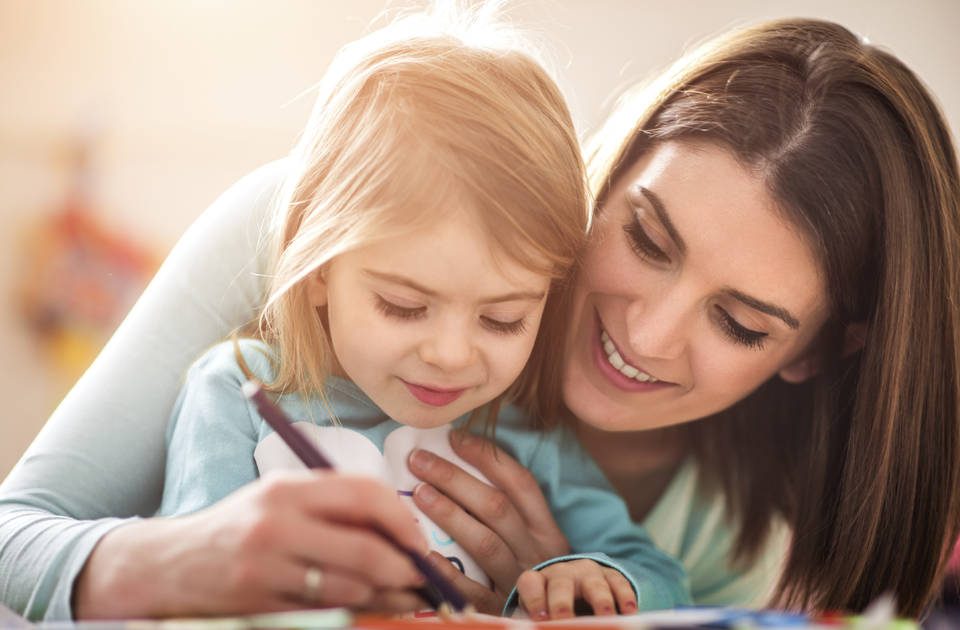 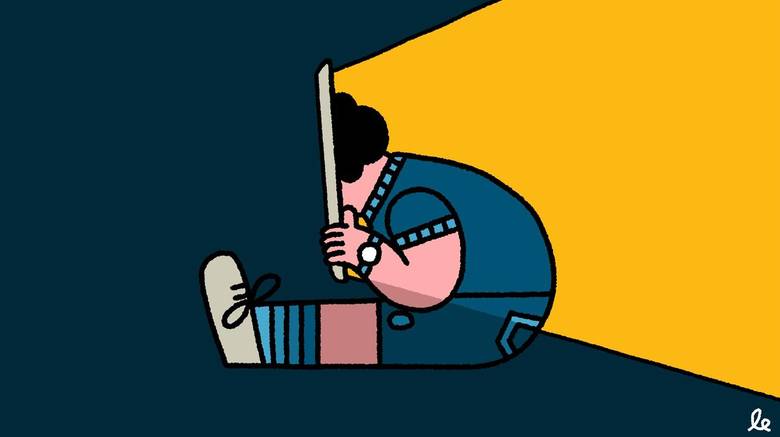